Model Mieko Rye posed for photos after undergoing chemotherapy treatment to inspire other women with cancer to feel beautiful. She says the situation is ironic because her job depends on how she looks. 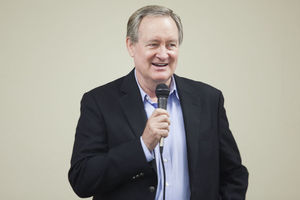 After seven years of work and delay, Trevor's Law has been passed by congress. Trevor's Law is a bill that that will allow for the tracking of clusters of cancer. Named after an Idaho childhood cancer survivor, Trevor Schaefer, the bill was first introduced by U.S. Senator Mike Crapo, a cancer survivor himself, in 2011.

Hutch News: Coming out with cancer

Sharing a cancer diagnosis is messy and there's no easy or right way to go about it. The decision to share is deeply personal and it's most important to pay attention to what you need. If you decide not to tell anyone, that's your decision to make.

Mark Rolfing, a television golf commentator for NBC/Golf Channel, took time away from his job to battle a rare form of cancer. On Thursday, he returned to work, but will take it slow while he awaits an 'all clear' update from his doctor. He will be working in the booth for the Hyundai and Sony Open. 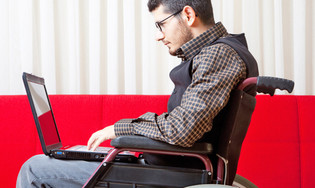 OUT: Lorna Luft - 'My Journey Isn't Cancer, It's Bloomingdales!'

Singer Lorna Luft recently interviewed with Michael Musto of OUT.com to discuss beating cancer and quickly returning to the stage to perform. 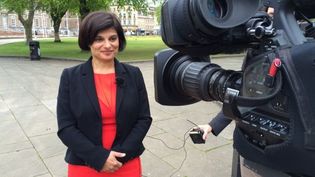 United Kingdom Member of Parliament, Thangam Debbonaire, was diagnosed with breast cancer less than two months after being elected last May. She has been working while she can during chemotherapy but hopes to return within two months. She said that she is lucky that her staff has worked extra to help cover for her while she took time off. 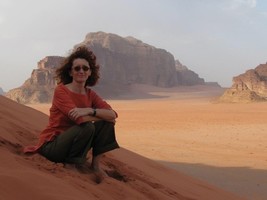 Linda Dughetti, senior manager of Accenture Operations, blogged for the Huffington Post on her experience working through a cancer diagnosis, including how she worked with her employer to take a year off work, reaching out to her manager for support and winning award for representing her company's core value of "one global network". 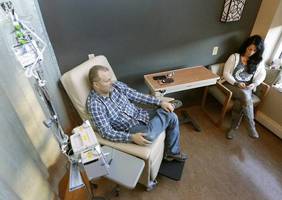 Sheriff Steve Keane, of Benton County in Washington, has missed little work and has stayed involved in major investigations despite being diagnosed with colon cancer in August. He has found ways to manage the side effects so it doesn't affect his work too much. Keane also continues to help out at the day care that he owns with his wife.

A new study shows that paid sick leave for cancer patients eases their financial struggles and helps them keep their jobs. It allows patients to take the time they need for cancer treatment while still receiving paychecks.

UPI: More than a third of cancer patients continue to work

A recent study, conducted at the University of Wisconsin and led by breast cancer oncologist Dr. Amye Tevaarwerk, found that symptoms related to cancer often determined whether people were able to remain at work after their diagnosis. The findings found that more than one-third of people with metastatic cancer continued to work.

Forbes: Brain Cancer Made Me A Better Leader

Nathan Sexton, vice president of business intelligence at Bellhops, wrote an article for Forbes' Leadership section on his experience with receiving a brain cancer diagnosis after a recent career change from financial services to a tech-based moving startup and how it made him a better leader and manager.

Mike Solberg, a firefighter from Schaumburg, IL has been battling brain cancer for most of his career. Solberg said that the department stepped up to help from the very beginning, driving him to rehab to undergo therapy to regain movements he lost due to the tumors and donating vacation time. 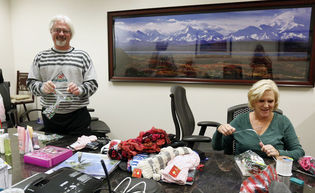 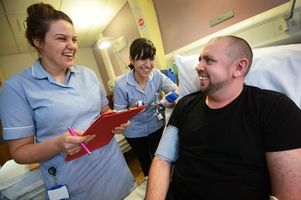 Mirror: Meet the brave dad battling cancer with laughter and forging a stand-up career out of it

When Matt McCarthy was diagnosed with a potentially lethal brain tumor, he made the conscious decision not to sink into a deep depression but rather to bring humor into his situation. Not only has this made it easier for him to handle his journey, but it also helps the other patients and family members around him.

Polygon: Making a Game While Recovering From Cancer

Video game developer, Sam Coster, shares how in the midst of battling cancer, he created an adventure game he wanted to be seen as his legacy. At the young age of 23, Coster was diagnosed with Stage 4b Lymphoma. Though the prognosis was poor, Coster decided he wanted his remaining time devoted to creating something he could be proud of. 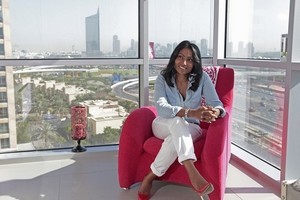 Rasheda Khatun Khan is an independent wealth and wellness planner. Born in the UK to humble beginnings, Khatun has worked her way up the ladder as a financial adviser in corporate banking. In 2006 she was diagnosed with Hodgkins Lymphoma and told her changes of survival were slim.

Delaware Senate Majority Leaver, David McBride, has announced he has been diagnosed with cancer. He finds the diagnosis ironic after doing a lot of work to fight cancer through indoor smoking bans and efforts to use settlements with Big Tobacco to fund the states Health Fund. 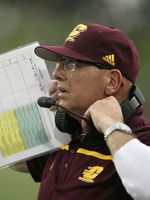 John Bonamego, CMU football coach, got to ring in a different type of victory than he's used to. The game-winning coach rang the victory bell at the University of Michigan Health System in Ann Arbor upon completing his radiation treatment.

Tennessee State Senator, Bill Ketron has been awarded with the "Disability Hero" award from the Tennessee Disability Coalition. The award honors public servants who champion causes to help Tennesseans with disabilities and their families. The award comes just one week after learning his cancer is now in remission after a year-long battle. 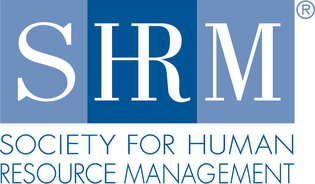 When an employee is diagnosed with cancer, knowing how to react and what course of action is best to provide support, can be challenging. As an HR professional or manager, while you are not expected to understand all of the variables, there are certain things you can think about in order to be a better resource for clarity and support.

Patrolman Nick Colaneri earned the nickname "Officer Superman" when he continued working through his chemotherapy treatment. After being on the force for less than a year, Colaneri was diagnosed with Stage 4B Hodgkins lymphoma. Though most departments wouldn't allow it, Colaneri's chief let him continue to work through treatment. 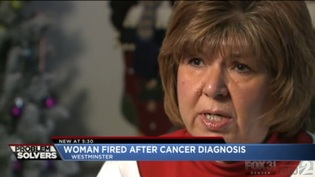 When Laura Garcia was diagnosed with breast cancer in October, she scheduled her double mastectomy. Her doctors informed her she would need a two-month recovery period, but upon asking her employer for a leave of absence, she was told she would either have to resign or be terminated since she'd only been there for six months.

Defensive Line Coach of the Baltimore Ravens, Clarence Brooks, opens up about his battle with esophageal cancer and the impact it is having on his personal and professional life. Brooks claims it is the toughest thing he's ever been through. 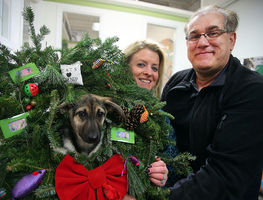 After helping rescue and find homes for over 8,500 animals since founding his animal charity, D'Arcy's Animal Rescue Center, D'Arcy Johnston faced his own hurdle. The discovery of a six-pound tumor and subsequent colon cancer diagnosis has slowed Johnston down, but has not stopped him and his charitable spirit.

Jim Minihan, of Orlean, has been battling an advanced and aggressive form of prostate cancer for the past three years. Though he continues to work, he is now devoting his time to also spread awareness of the importance of getting yearly check-ups. 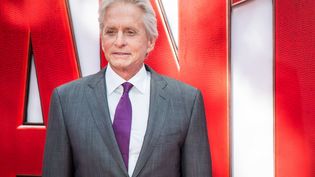 At a recent luncheon celebrating his work, Michael Douglas spoke about his career and his health. After battling and surviving stage four throat cancer in 2010, Douglas states he has had a resurgence of energy once he survived. 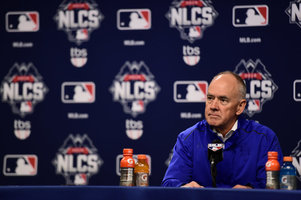 Sandy Alderson, general manager of the New York Mets, has given the team permission to announce that he has been diagnosed with cancer. Though keeping quiet about the type, the chief operating officer did inform the press that Alderson will continue his duties as general manager to the best of his abilities.

Wichita Business Journal: How to respond when cancer strikes a co-worker

The manner in which you respond to employees' journeys through cancer can have a dramatic impact on their quality of life, the ease or difficulty with which they traverse the journey, as well as their loyalty both to you and your organization. Thus, the right approach can have a profound impact.

Sheffield MP, Harry Harpham, is undergoing treatment for cancer after being diagnosed two months ago. While he has not disclosed the cancer type, he is on course for chemotherapy. Despite being in treatment he has stated he will still be functioning properly as an MP.