Meet the Cancer and Careers Team: 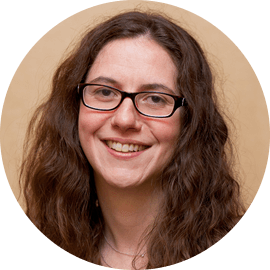 Rebecca V. Nellis is the Executive Director of Cancer and Careers. Since 2004 she has helped evolve the organization from early concept to national prominence. Rebecca oversees CAC’s programming and fundraising strategies to ensure long-term growth and sustainability. Under her leadership, the organization’s services transform the everyday lives of survivors, while promoting lasting, systemic change for tomorrow’s workplace.

As an expert on cancer-workplace issues, she travels the country presenting at national conferences, leading hospitals and community events about the intersection of life, work and cancer. She has been an invited speaker for the American Public Health Association, the Association of Oncology Social Workers, the National Business Group on Health and 2018’s South by Southwest Conference, among others.

Over the years, Rebecca has launched many of CAC’s breakthrough initiatives, such as the National and Regional Conferences on Work & Cancer, accredited trainings for healthcare professionals and library of Spanish-language resources. As an active member of the cancer community, she has served on numerous committees and working groups, including for Workplace Transitions for People Touched by Cancer and “Women at Work: Multi-Ethnic Comparison of Cancer Survivors with Low-Status Jobs,” at the University of South Florida.

Rebecca holds a Bachelor of Fine Arts degree from New York University and a Master of Public Policy degree from Georgetown University. Her graduate thesis was entitled “Implications of Cancer Survivorship on Financial Assets, Work Productivity and Employment Circumstances.” 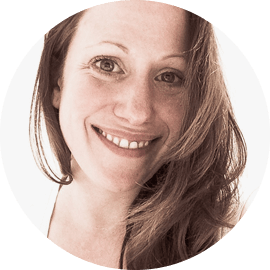 Before joining Cancer and Careers, Rachel was Head of Client Services at CarePlanners (cofounded by Dr. Nancy Snyderman), where she designed and implemented a technology-based infrastructure for delivering and monitoring support services. Prior to that, she completed a fellowship in psycho oncology at Memorial Sloan Kettering Cancer Center, and worked in a clinical capacity at the Jewish Child Care Association and New York Methodist Hospital. 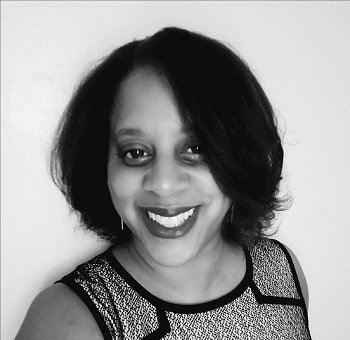 Leticia Bennett-White is Cancer and Careers’ Senior Director of Development and Strategic Partnerships. In this role, she supports the organization’s mission by introducing new supporters to the critical programs and services CAC offers, as well as ensures that our longtime champions continue to feel engaged and aligned with the organization they helped build.

Leticia has an extensive background in corporate development and marketing that spans more than 15 years in both the for-profit and nonprofit sectors. She began her career supporting the education and arts program team at the Boys & Girls Clubs of America national headquarters, in Atlanta. This led to leadership positions with New York’s flagship public television station, WNET/Thirteen; NBC News (Education Nation); and, most recently, American Red Cross of Greater New York Region. Leticia implemented national and local corporate sponsorships for these organizations, secured major gifts, oversaw marketing efforts, and, while at the Red Cross, co-developed an employee-led diversity program to promote cultural competency and inclusion.

A native of Brooklyn, Leticia graduated from the University of North Carolina at Chapel Hill with a dual Bachelor of Arts degree in journalism — with a concentration in public relations — and political science. 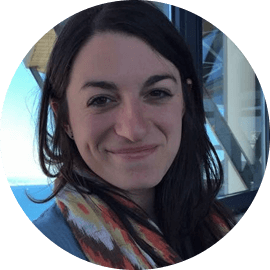 Nicole Jarvis joined the team in October of 2015 as Manager of Programs. Now, as Assistant Director, she oversees the 12 annual Cancer and Careers webinars, the Financial Assistance Grant Program, Regional Conferences, and accreditation. In addition, Nicole provides direct support and referrals to the many patients, survivors and healthcare professionals who reach out to the organization, as well as assists with the regional and national conferences.

Nicole received her Bachelor of Arts degree in sociology from the University of Wisconsin-Madison, with a focus on women’s health. While in Madison, she was actively involved with Planned Parenthood Advocates of Wisconsin, pursuing work on legislative issues related to access to reproductive healthcare. Following graduation, she worked at Memorial Sloan Kettering for four years in the chemotherapy unit and for a renal oncologist, until attaining her Master of Social Work degree from Hunter College, in 2013. Nicole worked as a social worker in the child welfare arena, advocating for parents in family court, prior to joining Cancer and Careers. 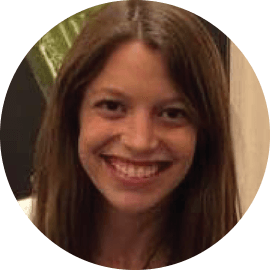 Maddy Meislin is Senior Manager of Programs at Cancer and Careers. In her role, she manages the execution of the National Conference, including its scholarship program; the In-Service Trainings for Healthcare Professionals; and the Job Search Intensive workshops. In addition, Maddy supports the logistics and outreach for CAC’s regional conferences and manages the organization’s community partnerships. Prior to Cancer and Careers, Maddy worked in community educational programming at Hospital for Special Surgery, in New York City, and has prior internship experience working with cancer survivors at nonprofit organizations such as the American Cancer Society, Memorial Sloan Kettering Cancer Center and Mount Sinai Kravis Children’s Hospital.

Maddy graduated with a Bachelor of Science degree in human development and family studies from Pennsylvania State University and received her Master’s of Public Administration degree from Baruch College. 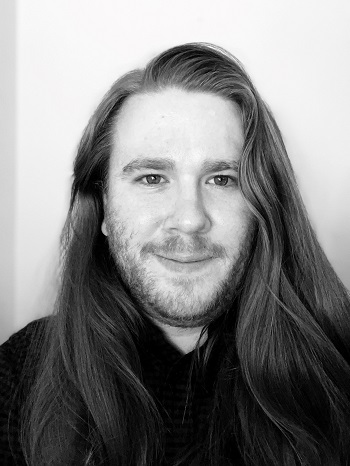 Scott is a Senior Manager of Programs for Cancer and Careers. In his position, Scott oversees communications, including PR, social media and paid awareness efforts. He also manages CAC’s English website as well as the Balancing Work & Cancer Webinars — a 12-part series offering information and resources on targeted topics each month. Prior to this role, Scott worked at CEW, Inc., where he supported Carlotta Jacobson, President of CEW and Founder of Cancer and Careers. Scott has been a member of CAC’s Young Professionals Committee since 2019.

In a previous life, Scott worked on Broadway for five years on productions such as Kinky Boots and Evita. He earned his BA from Emerson College. 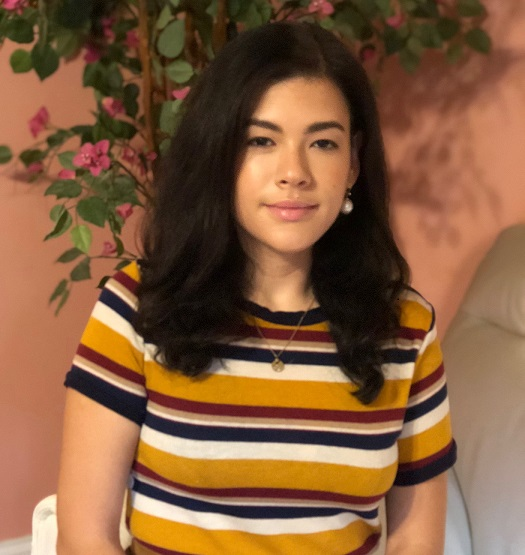 Sissy received her BA in psychology from Rutgers University in 2014 and went on to work in the field of mental health research at the New York State Psychiatric Institute, before pursuing her MA in Peace, Conflict, and Development Studies from Universitat Jaume I, in Spain, in 2017. As a master’s candidate, she interned at Safe Passage Project and became actively involved in the labor movement, working for the American Federation of Teachers, in Washington D.C. 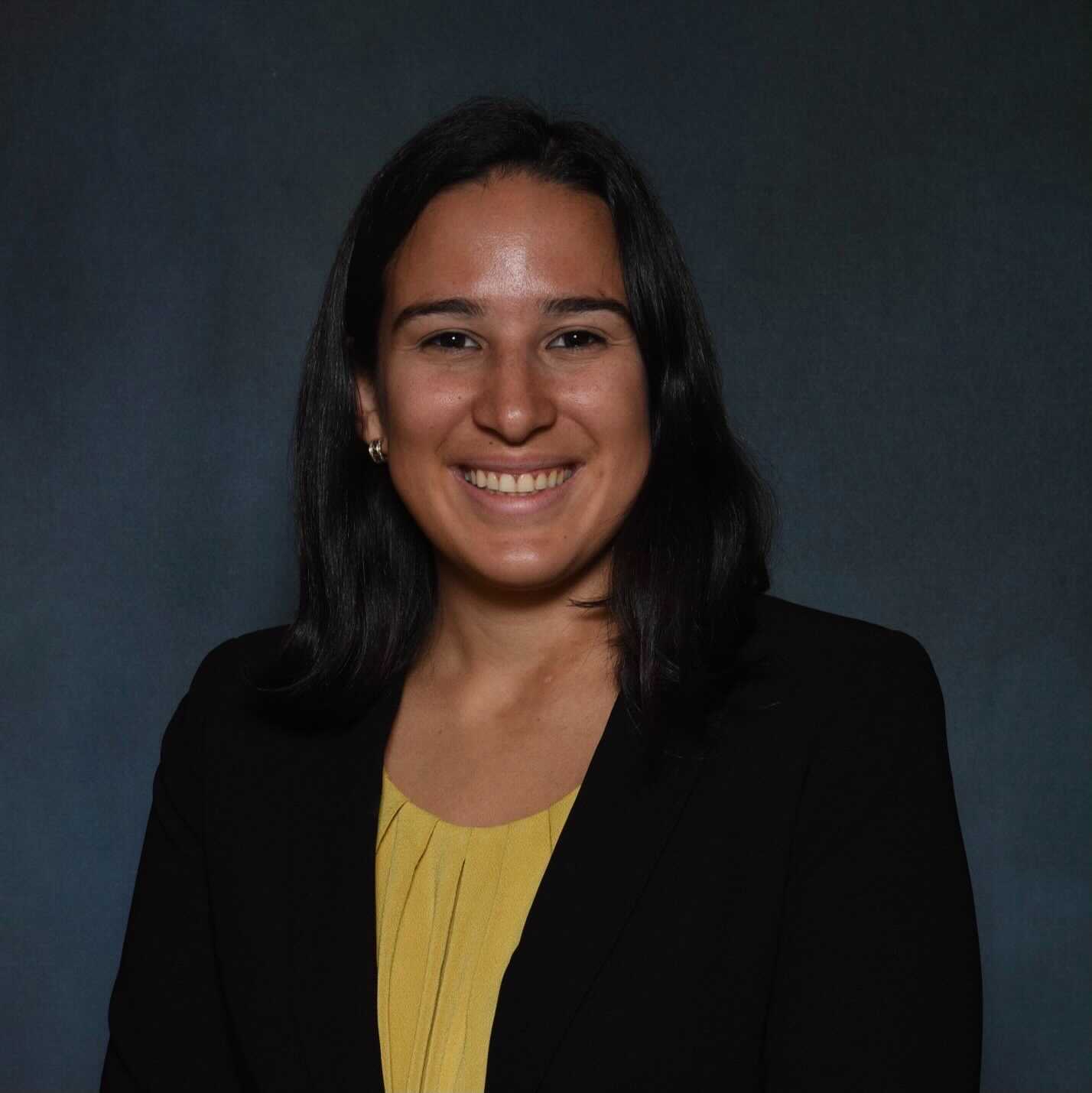 Tatiana Pacheco Parés, LMSW, serves as a bilingual social worker at Cancer and Careers. In her role, Tatiana provides guidance and referrals to English- and Spanish-speaking constituents who reach out to CAC. She also supports the organization’s programming and works closely with the Manager of Programs and Spanish Resources in the expansion and execution of CAC’s Spanish-language offerings.

Tatiana has experience working in nonprofit organizations, school-based social work and experiential education. Prior to joining Cancer and Careers, she worked as the Services Manager for the Hemophilia Federation of America, supporting the bleeding-disorders community.

Tatiana earned a BA in psychology, with a minor in Latin American studies, from New York University, and an MSW degree, with a concentration in international social welfare, from Columbia University. 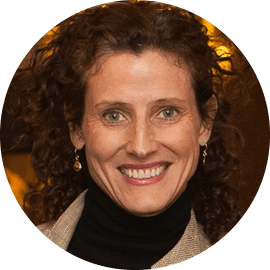 Christine Brennan worked on staff at Cancer and Careers as Director of Programs and now serves as a consultant to the organization, managing its website — from operations and content to SEO/SEM initiatives — and editing its vast array of print and digital publications.

Chrissy has more than two decades of experience in communications, public relations, marketing and event management, including roles at Health magazine, SELF magazine, Lifetime Television and the PR/marketing firm Maloney & Fox, part of Waggener Edstrom Communications. In addition, she served as a Health Education Resource Volunteer for the U.S. Peace Corps in Kenya. 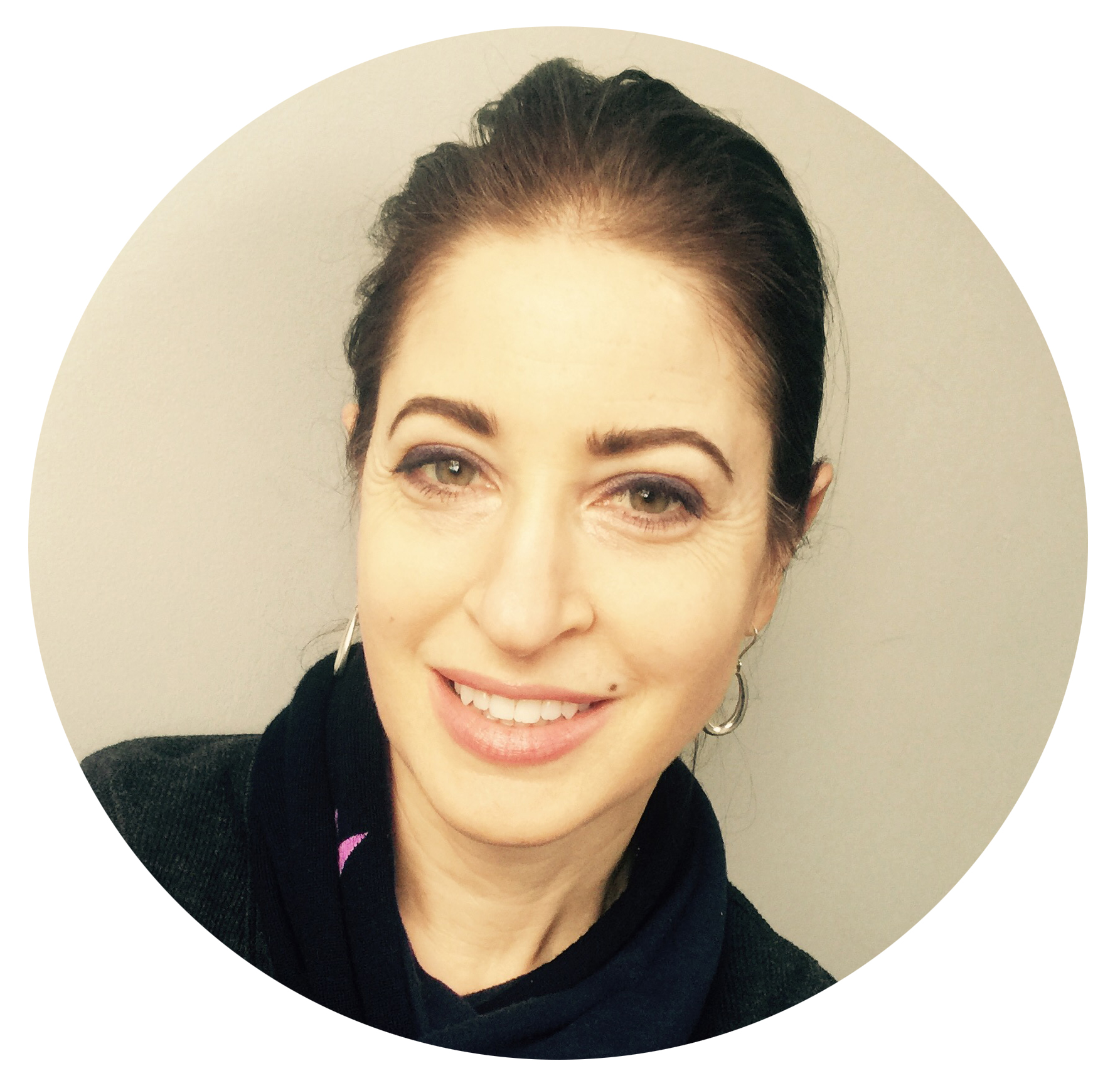 Alicia has served as a consultant for Cancer and Careers for more than 10 years. Her deliverables range from speechwriting and communications planning to providing special-event and fundraising bandwidth. Her recent projects include “QVC and CEW Present Beauty with Benefits” — a landmark charity broadcast now in its sixth year — and the Beauty of Giving Luncheon and Live Auction.

Alicia has also consulted for CEW Inc., promoting the annual Beauty Awards and its sponsors. Other long-term clients include a Mandarin and Spanish immersion private school with campuses in Manhattan and New Jersey.

Alicia originally joined Cancer and Careers as Associate Director in 2002, before leaving New York City. She currently resides in Brunswick, ME.